A group is a set of elements Z={a,b,c,...} and one binary operator + that satisfies the following axioms:

In addition to the above properties, if a group exhibits the commutative property of a+b=b+a, it is called an abelian group.

The elliptic curve used in Bitcoin is actually a mathematical group, that is finite, cyclic, abelian, and has a single-generator point, defined over the binary addition operator. These properties form the bedrock for an efficient signature and verification mechanism in Bitcoin.

A single-generator group contains an element G∈Z, called the generator point, such that repeated additions of G with itself can generate every element in Z.

In fact, in prime order elliptic curves, every point is a generator point.

Additionally, our group is cyclic, which means it has an order n, such that nG=I.

Previous
Representing a point
Next
Point Addition in Python 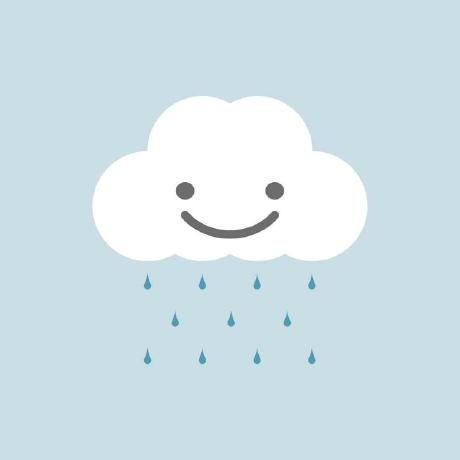